Nine years ago today, at exactly 4:56am, Scott and I became parents.  And that’s no small life change people.  We went on a pilgrimage to Rome and came back with an Italian souvenir.  I hope that’s not a sharing violation…

My original due date was the Feast of St. Joseph, March 19, but Will decided to arrive eight days later.  Stinker.  I hadn’t felt super great all day on the 26th, and by the time evening rolled around, I was feeling downright junky.  Contractions had started but I was too naive enough to realize that the pain was labor.  At 11pm, I’d had enough and we called the on-call OB.

In between bits of pain, I did a quick jump for joy when the voice on the other end of the line was our favorite OB, Dr. Teter.  Father of 5 and a really funny man.  We arrived at the hospital around midnight, to have my water break in triage which earned me a first-class L&D room.  After two hours of pain, I begged for an epidural and got it…at 2cm.  An hour later, I got the go ahead to start pushing.  I distinctly remember Dr. T sauntering in the room, with a cup of coffee in hand.  He quipped, “You’re welcome for the epidural early.”  I countered, “You’re welcome for progressing so quickly.”  A resident came in to check my progression, but because he was an Aggie and yet another Texan in the room, Dr. T kicked him out.  “Too many Texans in one room,” he said.  Then, he shook his head in disbelief when we placed a cup of Texas soil beneath the bed.  After all, Will had to be born on Texas soil even if we were living in Indiana.

At 4:56, we heard, “It’s a boy!”  Then we cried.  I could not believe I had just given birth.  While Scott was snapping photos and documenting the event on the camcorder, Dr. T and I shared a sweet moment.  One that I will never, ever forget.  He got all serious on me (which he rarely did) and said how this moment in a delivery is why he loves being an OB.  “This is what life is all about, Kathryn,” he said as he glanced over at Will and then back at me.  I blubbered something like, “Thanks for what you do, Dr. Teter.”  Grossly inadequate now that I think about it.  I loved Dr. Teter – but that’s another post for another day. 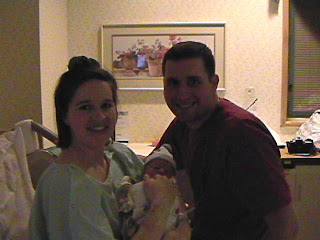 Will is our tangible evidence of unconditional love.  He is smart and funny and definitely his father’s son.  Everybody loves Will.  I love so many things about him that there is just not space or time to write them all down.  He is the kid that broke us into parenthood and he will always be the “first” to do it all.
Hard to believe half his life has been lived in our house.  In a flash, it passed us by.  Will, you are an amazing little boy who’s turning into a fine young man.  I admire your sweet spirit and your tender heart.  Those traits will serve you well in life.  You are faithful – to our family, to your friends and to your God.  May this year be full of many happy memories…  Happy birthday buddy.  We love you…lots.
2002 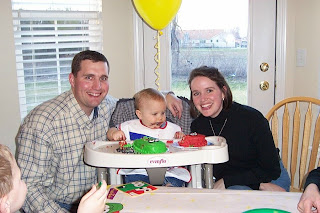 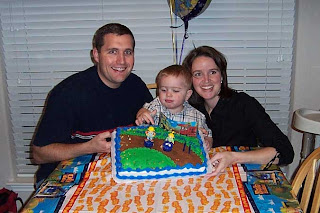 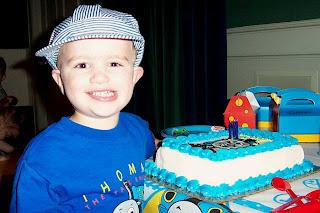 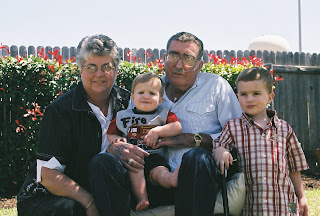 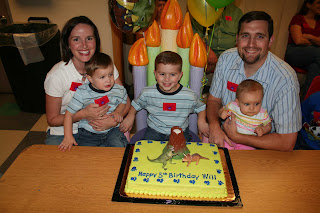 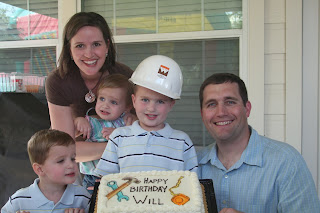 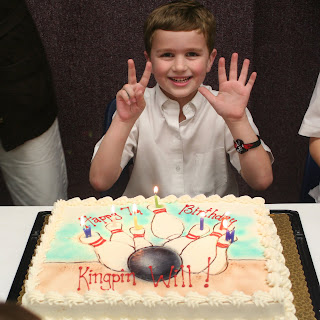 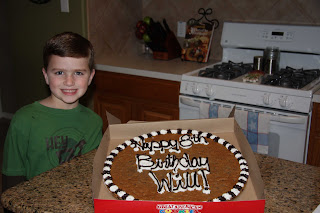