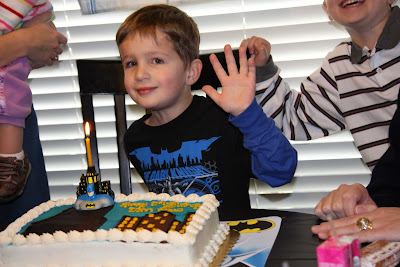 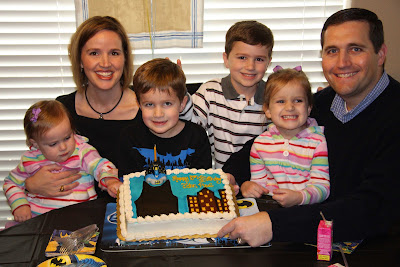 Yes, TWO weeks ago we celebrated the big day for John Paul. Can you tell I’m behind in the photo department? He started talking about this year’s birthday party exactly two days after his birthday last year – no lie. The kid has obsessed about his party. Gee, wonder where he gets that from. Weird.
Anyhoo, the black-caped crusader invaded our house and the kids had a blast. We made bat planes (which I thought they would love because they could decorate them…silly me, these are BOYS, we had planes flying all over the house), played Bat Collector outside and did a little “Riddler” clue game that led us to cake and ice cream sandwiches. John Paul loved being the center of attention and I stood in disbelief that his funny self would be in Kindergarten this fall. Oh, and in case you’re wondering, we’ve already started talking about next year’s party…The Joker. We’ll see how it all pans out. Mom still has 3 more parties to go before summer!!
As a sidenote, I just have to say, I love birthdays. I’ve never understood why other people don’t feel the same. It’s the day you started life people, what’s not to celebrate??!! So, without further adieu, proof of the fun… 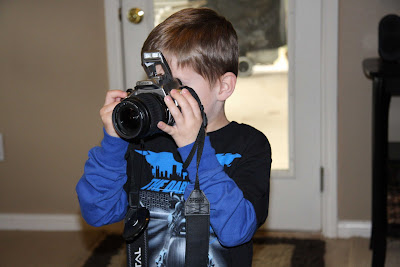 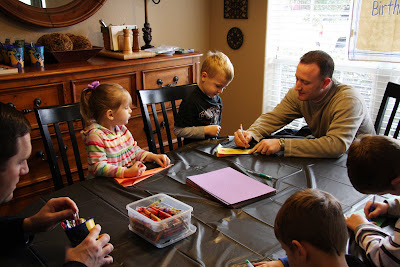 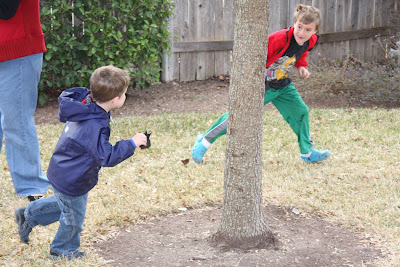 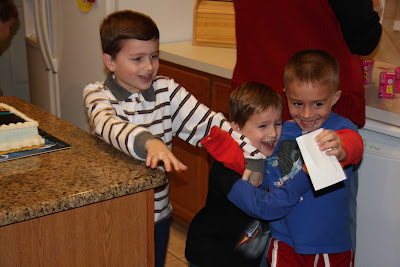 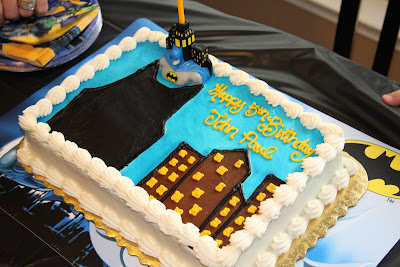 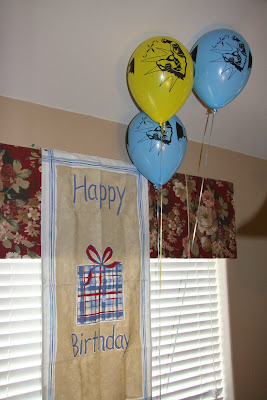 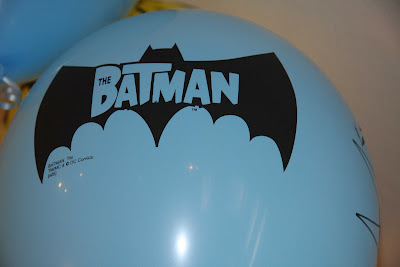 The wind-up…this is my absolute favorite photo. It captures him perfectly. Once again, kudos to the amazing Uncle D who documents every family birthday. You rock. 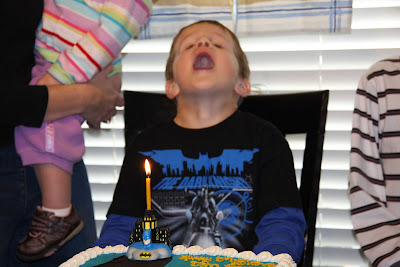 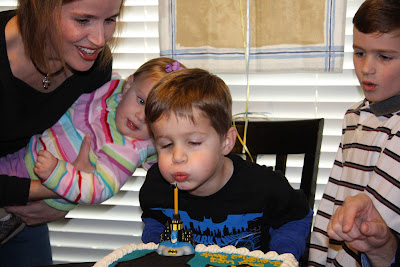 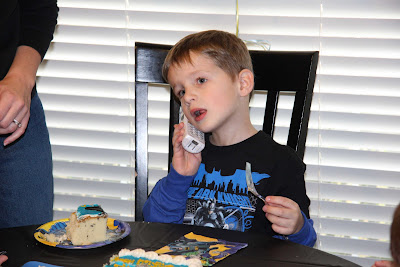 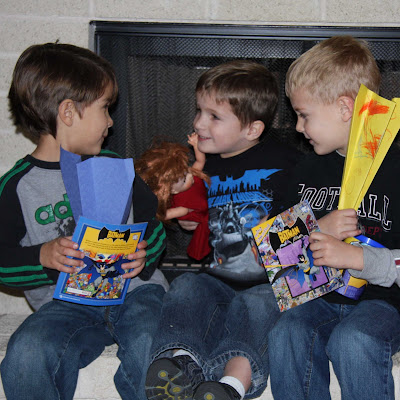 Oh, and lest you think I skimped on the QOTW this week, here it is:

“Mom, I’m so lucky I get to have TWO parties this year!”John Paul, commenting on how he celebrated at school, on his actual birthday, and on Saturday at the Batman party.